He has an ordinary life. He had a job, he went running no so far than two blocks, he used to do DIY on sundays… Just a normal monster.

Until one day, while a new neighbor was moving to the neighborhood, saw himself in a mirror that movers unloaded. He had lived all his life deceived. He never, never, never had seen his…

He froze and we turned him into a Toy. 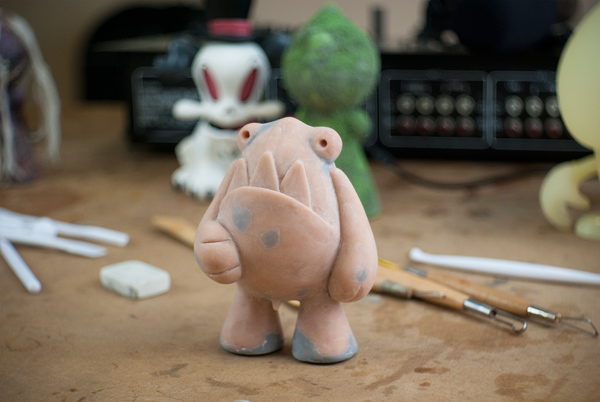 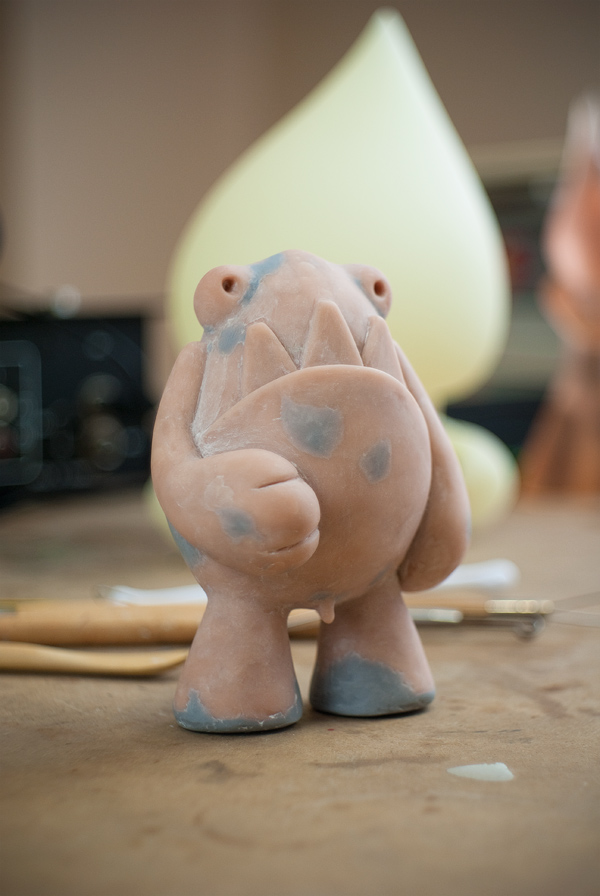 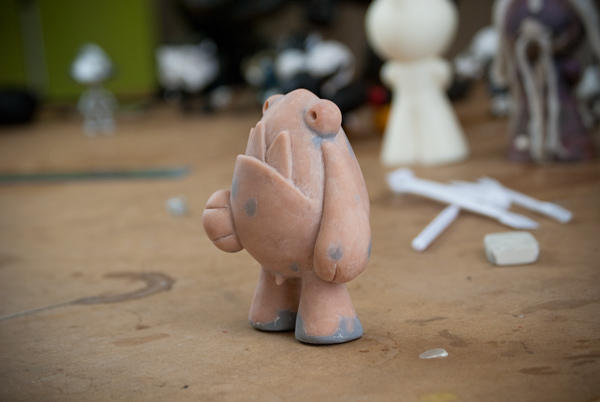 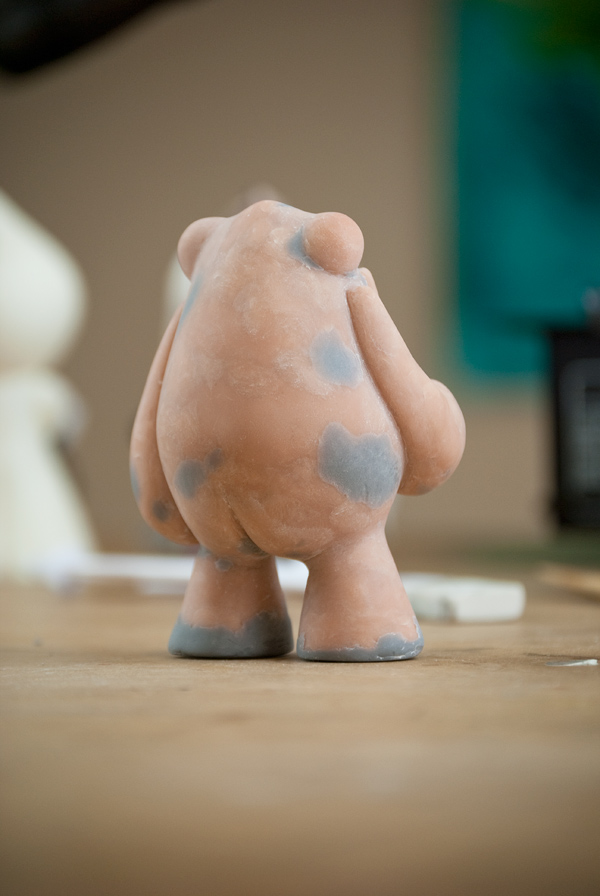